At present, 150 confirmed cases and 10 discharged cases have been reported. There are 10 severe cases, 4 critical cases, no death cases, no medical staff infection cases.

At present, 6469 close contacts have been traced and 3972 cases are still under medical observation. 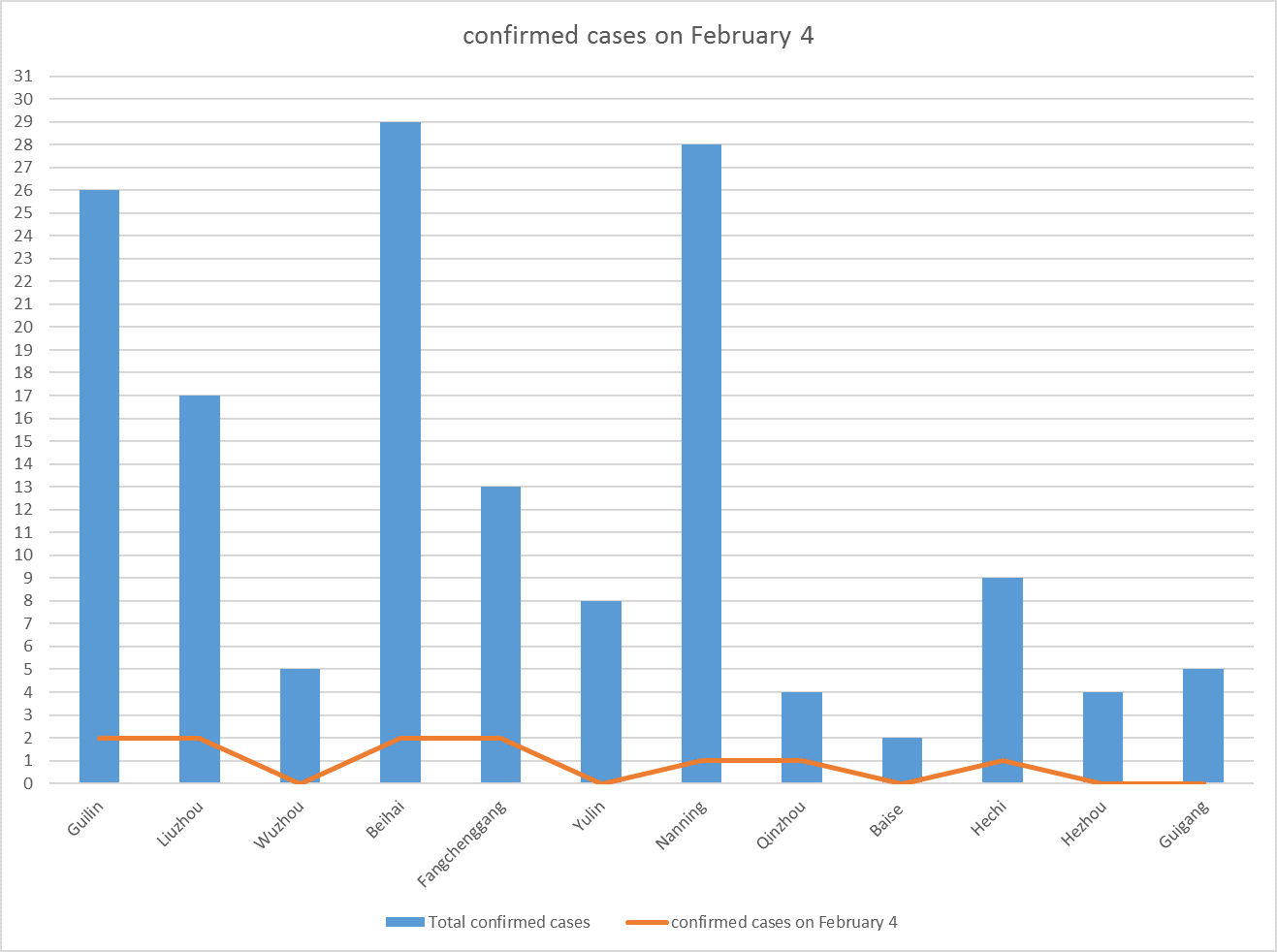 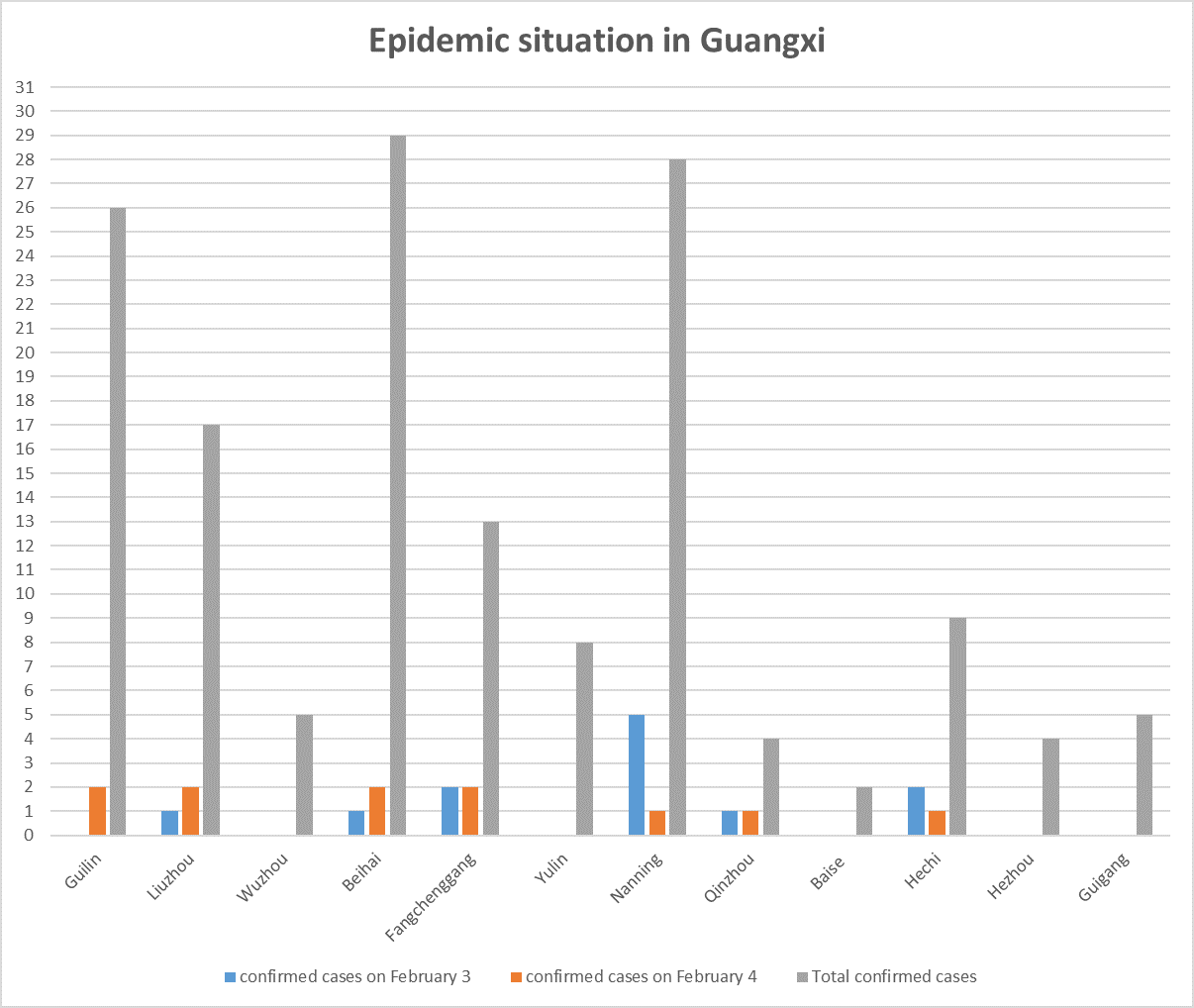