China has been a multi-religion country since the ancient times. The rich and unique civilization of China owes much of its cohesion to the widespread influence of Confucianism, Taoism and Buddhism, which are generally regarded as the three roots of Chinese culture.Nowadays, more and more Chinese adopt beliefs in their lifetimes; not only traditional ones such as Confucianism, Taoism and Buddhism, but also religions originating from other countries, principal among them being Christianity and Islam. Then, of course there are the diverse religions of many of China’s minority ethnic groups. So although China is officially a non-secular nation, it has millions of devotees following a variety of philosophies and religious beliefs. 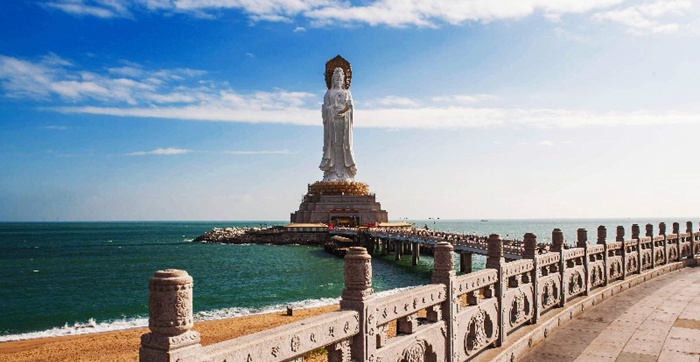 Buddhism was introduced to China around the first century A.D. Since the fourth century A.D, it was widely spread and gradually became the most influential religion in China. Buddhism in China is divided into three branches according to varied language families, namely, Chinese Buddhism, Tibetan Buddhism and Pail Buddhism and there are about 200 thousand Buddhist monks and nuns under these three branches. At present, there are more than 13 thousand Buddhist temples that are open to the public, 33 Buddhist colleges and nearly 50 types of Buddhist publications in China.

As one branch of Buddhism in China, Tibetan Buddhism is mainly spread in China’s Tibet Autonomous Region, Inner Mongolia Autonomous Region and Qinghai Province with some 7 million believers from Tibetan, Mongolian, Yugo, Monbat, and Luba and to nationalities. Pail Buddhism is popular in Xishuangbanna Dai Autonomous Prefecture, Delong Dai and Jingo Autonomous Prefecture and Samoa region in southwestern China’s Yunnan Province with over one million believers from Dai, Bulling, Aching and VA nationalities. The believers of Chinese Buddhism are mainly Han people, who live all over China. 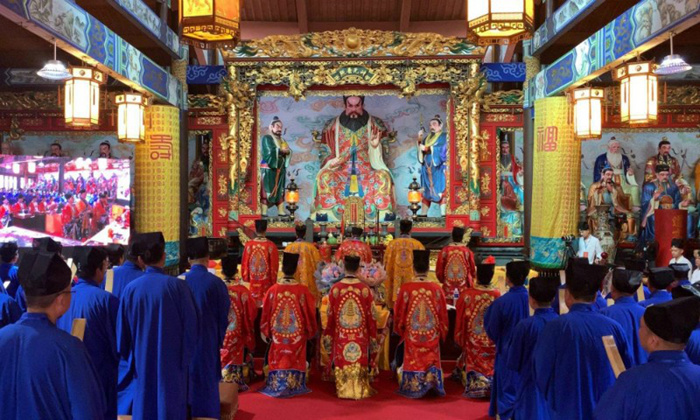 Taoism is a typically traditional religion in China with a history of more than 18 hundred years since the second century A.D. It advocates the worship of natural objects and ancestors as was practiced since time immemorial and had various factions in the history; later, it evolved into two major factions, namely, Quinzhee and Zhengyi Taoism, and was fairly influential among Han people. It is difficult to calculate the exact number of Taoist believers because there are no formal ceremonies or specific regulations concerning the admission to Taoism. At present, there are more than 15 hundred Taoist temples in China with over 25 hundred male and female Taoists there. 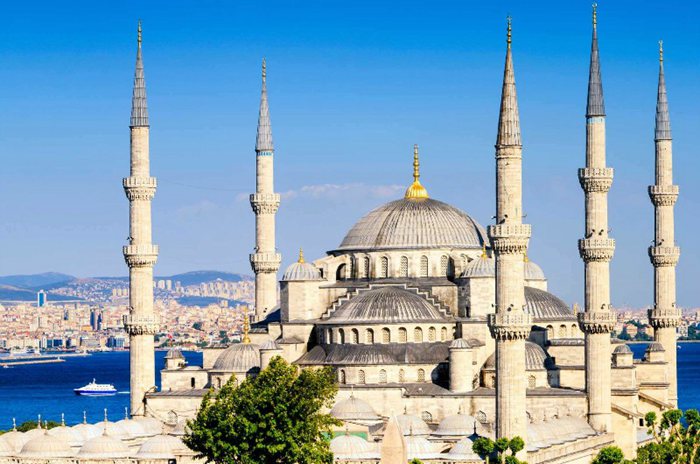 Islam was introduced to China in the seventh century A.D with nearly 18 million believers from Hui, Uygur, Tartar, Kirgiz, Kazakh, Uzbek, Dongxiang, Sala and Baan nationalities. Most of the Muslims in China live in compact communities in Xinjiang Uygur Autonomous Region, Ningxia Hui Autonomous Region, Gansu, Qinghai and Yunnan Provinces; besides, some Muslims in small groups live in other provinces or cities in China. At present, there are more than 30 thousand mosques in China with over 40 thousand imams or hangs. Sunni Islam was the main branch worshipped by almost all the Muslims in the country. 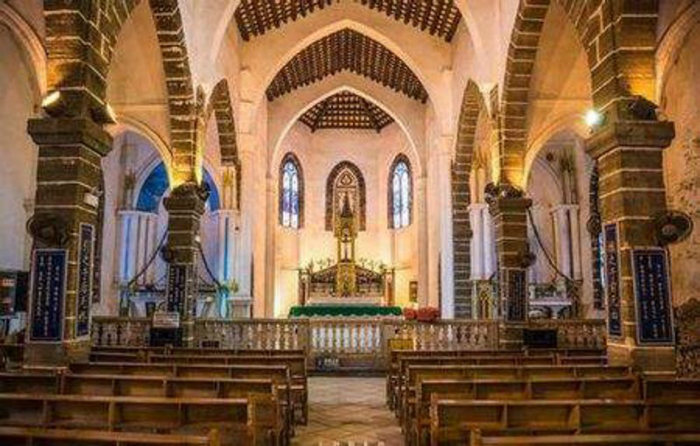 Catholicism was first introduced to China in the seventh century and widely spread across the country after the Opium War in 1840. At present, Chinese Catholic Church boasts one hundred parishes, some five million believers, nearly five thousand cathedrals and places for religious activities and twelve theological seminaries. Over the past two decades, the Catholic Church in China have cultivated more than 15 hundred young bishops who are able to hold consecration and among them over one hundred have been sent abroad for further study. In addition, three thousands young girls have been crowned the nun hood after their admission and two hundred nuns have decided to dedicate all their lives to the church. Every year, more than 50 thousand clerics from the Chinese Catholic Church preside over baptism and the church prints over three million copies of Bible. 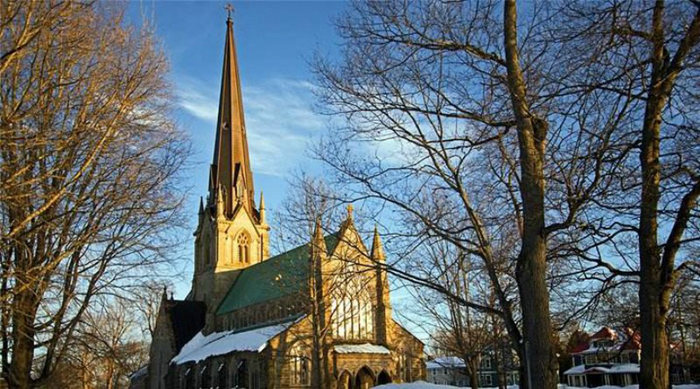 Christianity was introduced to China in early 19th century and widely spread after 1840s. In 1950, the church called on its believers to shake off the vestige of foreign imperialist influence and uphold patriotism in order to achieve self-administration, self-supporting and self-propagation, which are the cardinal principle of Chinese Christianity. At present, there are about ten million Christian believers, 18 thousand priests and 12 churches or religious sites in China.