Feng Shui, the Harmonious Coexistence Between Human Beings and Nature

Feng Shui is literally translated as Wind Water. It is a method of investigating geographical features used in site selection and construction of dwellings, cities, and tombs, etc. by means of examining soil and tasting water. Its core concept is the harmonious coexistence between human beings and nature.

Feng Shui has a long history. As early as the Zhou dynasty (1046-256 BC), people chose the ideal base by observing the soil, tasting the water and exploring the terrain. During the warring states period (475-221 BC), yan junji, a famous Qin strategist and politician, predicted the future by observing geographical features. During the han dynasty (202 bc-220 AD), basic Feng Shui  theories were developed based on observations of the surrounding geographical features. By the song dynasty (960-1279), Feng Shui  was widely believed to be a form of astrology.

Over time, Feng Shui  developed into many different schools. The two main existing schools are Xingshi school and Liqi school. Xingshi school focuses on the study of mountains and rivers and the site selection of buildings. Its main method is to test the earth and taste the water. Believers advocate that the house should be built at the foot of the mountain, surrounded by the mountain on all sides, facing the sun and facing the water. Style pays more attention to the location and layout of the buildings, mainly from the book of changes and astronomy. The famous tool of the Li Qi school is the Feng Shui  compass. Historically, renowned Feng Shui  experts have been versed in the theories of rejuvenating the world and regulating qi.

No matter which school of geomantic, when choosing a site and construction, have according to local conditions, depend on hill, face water, southward wait for main principle.

Despite its rich history, some Feng Shui  theories cannot be explained by modern science. Therefore, some people think it is a belief, even a superstition, that hinders the progress of Chinese architecture and interior design. Proponents, however, see it as an interdisciplinary branch of geophysics, hydrogeology, meteorology, architecture, and ecology. Whatever side you stand on, Feng Shui ‘s contribution to ancient Chinese architecture and Chinese customs cannot be ignored. 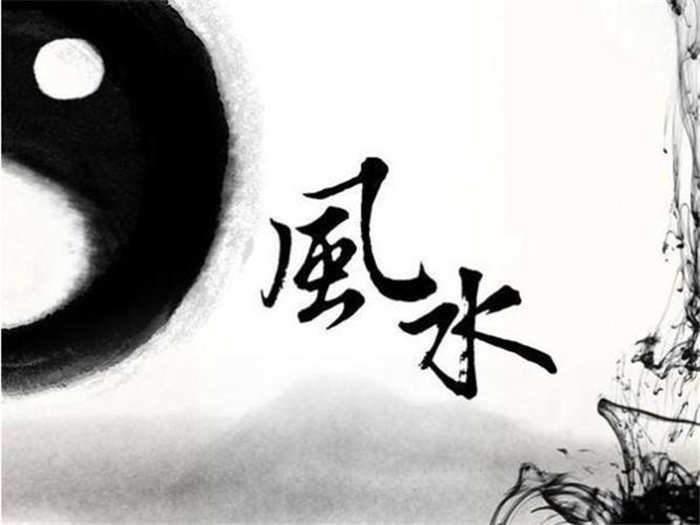 Shaoshan, the Hometown of Chairman Mao Zedong
Types of Chinese operas, about 360 kinds of Chinese opera in various ethnic areas
Wuzhen Water Town in China
Pingjiang Road，Poetic Suzhou, tofu with crab meat and congee with preserved eggs and pork are all wo...