Why Do Chinese Celebrate Chinese New Year in China

According to legend, in ancient China, there was a monster named “Nian” with long tentacles and sharp teeth. Eyes dew fierce light, fierce abnormal. “Year” for a long time deep in the seabed, every New Year’s eve to climb ashore, devour livestock harm life. Therefore, every New Year’s eve, the villagers fled to the mountains to escape the harm of the year. 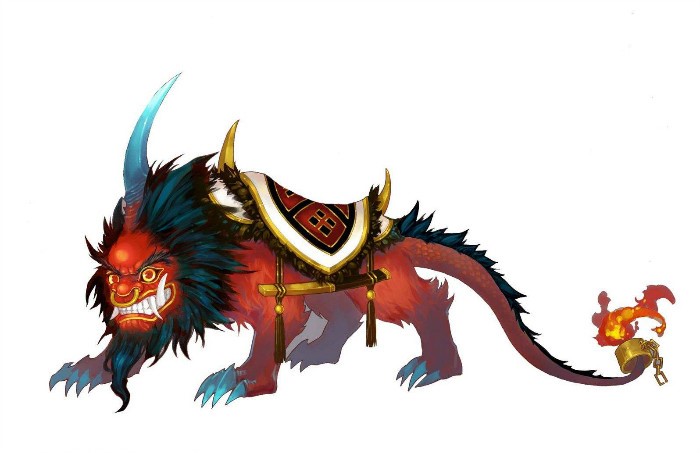 This New Year’s eve, peach blossom village people are supporting the old and young mountain refuge, from the village outside an old man begging, I saw his hand on crutches, arm bag bag, silver beard elegant, if lang star. Some villagers closed the Windows and locked the doors, some packed up, some driving cattle and sheep, people everywhere shouted for horses, a hurried panic scene. At this time, who has the heart to take care of the old beggar.

Only east village head an old woman gave the old man some food, and advised him to run up the mountain to avoid “Nian” beast, the old man stroked beard smile way: “if my mother-in-law let me stay at home for a night, I must” Nian “beast away. The old woman looked at him with frightened eyes, and saw that he was hale and hearty. But she still continued to persuade, begging the old man smiling without a word. Her mother-in-law had no choice but to leave home and seek refuge on the mountain.

At midnight, “Nian” beast into the village. It found that the atmosphere of the village is different from that of previous years: the east head of the village wife husband’s home, the door paste big red paper, inside the candle bright. “Year” the beast all over one shiver, strange call 1. Nian glared at her mother-in-law’s home for a moment and then lunged at her. Near the door, the hospital suddenly spread “bang bang bang bang bang” Fried sound, “Nian” shudder, again dare not gather together. Originally, “year” most afraid of red, fire and blast ring. At this time, her mother-in-law’s door opened, only to see a hospital wearing a red robe in the elderly laugh. “Year” be frightened and change color, flustered flight jumped up.

The second day is the first day of the first lunar month, refuge back to the people see the village safe and sound very surprised. At this time, the old woman suddenly understood, quickly told the villagers begging the old man’s promise. Villagers together to his wife’s home, see her mother-in-law door paste red paper, a pile of not burnt bamboo is still in the yard “pa pa” explosion, a few red candles in the house still emitting residual light…… Ecstatic villagers to celebrate the arrival of the auspicious, one after another to wear new clothes new hat, home to relatives and friends daoxi say hello. This matter quickly spread around the village, people know the way to drive “Nian” beast.

From then on every New Year’s eve, every family paste red couplets, set off firecrackers; Household candlestick bright, shougeng to wait for years. Early in the morning, but also go close string friends daoxi say hello. This custom spread more and more widely, has become the most solemn Chinese folk traditional festival.

No comments so far