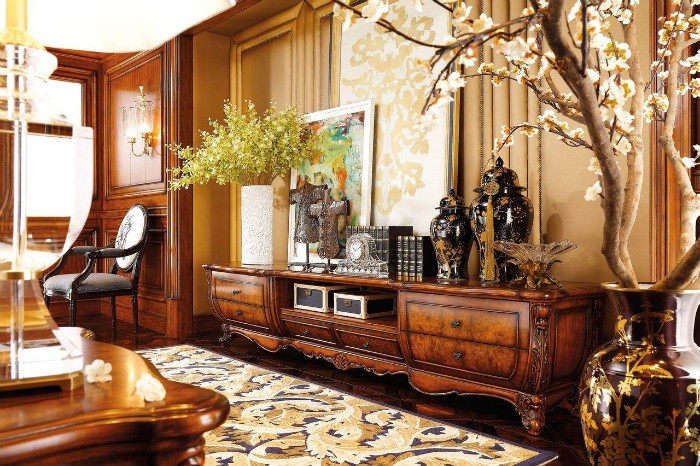 Most of Shanghai, especially the area of the bund and xujiahu, was once the concession of Britain, America and France. As foreign managers built in these areas, more and more western goods were imported into the city. Furniture was one of the representatives. From 1910 to 1920, the new culture movement (around the time of the May 4th movement in 1919) arose. The movement calls on people to accept the advanced knowledge of western countries. The Chinese are gradually accepting western-style suites. Accompanying this tide, furniture market also produced revolution. Many shanghainese have become collectors of western furniture. In the absence of supporting facilities, a growing number of Chinese and western furniture makers are moving their factories to China, especially Shanghai. Also made in Shanghai, the furniture is still western style to meet people’s preferences.

Shanghai furniture in the use of the city’s unique resources at the same time, followed the pattern of the combination of the two. The ancestral art of Chinese wood carving was used to create modern works after the art deco design. Because labor is cheap and plentiful, Shanghai’s furniture is the same as France’s, but with less precious materials and made on the big schale. In furniture decoration, wood carvings replace precious wood inlays, creating highly modern and affordable decorative works. The result is a unique combination of craft and industry.

As a symbol of modernization, shanghai-style furniture was widely adopted by the rapidly developing Shanghai upper-middle class in the 1920s and early 1930s. They follow the art deco movement in style, but often adapt to local traditions. The best example is a pair of seats separated by a tea table or a unique Chinese mahjong table. Like traditional Chinese furniture, they are more decorative than practical.

In Shanghai, such as radios, electric fans and other items related to Shanghai furniture can be seen everywhere. In a city obsessed with modernity, shanghai-style furniture is almost mainstream. The styles faded in the 1950s, but Shanghai residents kept them for a long time because of a lack of replacements. There are many new choices in the 1990s, and these old clothes are often discarded and replaced with new and shiny ones. They are now often used by Shanghai designers to create a sense of old Shanghai indoors.