Sera Monastery, One of Three Famous Monasteries in Lhasa

Located at the foot of Tatipu Hill in the northern suburb of Lhasa City, Sera Monastery  is one of three famous monasteries in the city along with the Drepung Monastery and the Ganden Monastery. There are tens of thousands of Vajra and Buddha statues in sera temple, mostly made in Tibet. There are also many bronze Buddhas brought from the mainland or India. A large number of original color murals are preserved on the four walls of the main hall and the zacang scripture hall. The most famous statue is the “horse headed King Ming” in the hall. The monastery is magnificent and covers an area of 114,946 square meters. Its main buildings are the Coqen Hall, Zhacang and Kamcun. Scriptures written in gold powder, fine statues, scent cloth and unparalleled murals can be found in these halls. Colorful debates on Buddhist doctrines are held here and these employ a style distinctive from those at Lhasa’s other famous monasteries. 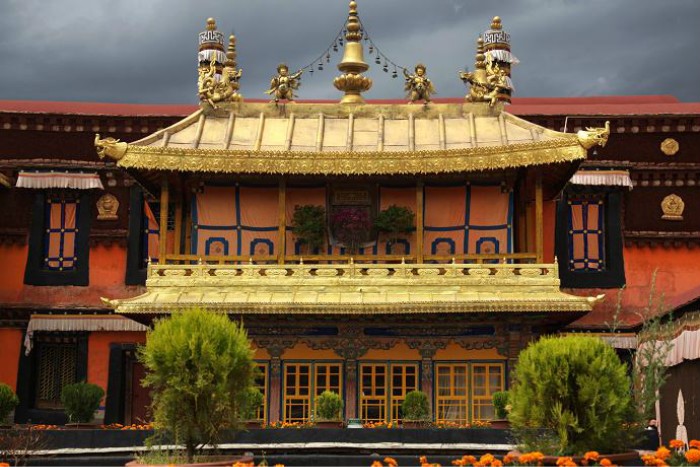 The Coqen Hall, which was built in 1710, is a four-storey building in the northeast area of the monastery. This main assembly hall where various rituals are held is supported by 125 pillars of varying heights and covers about 2,000 square meters (0.5 acre). It consists of five chapels which give honor to the Maitreya, Sakyamuni, Arhats, Tsong Khapa, and Kwan-yin with one thousand hands and eleven faces. The delicate Gangyur of Tripitaka in Tibetan is the proudest possession of the monastery which now holds 105 out of the original 108 volumes. These priceless volumes, the earliest sutras printed by engraving in China, were presented as a gift to Jamchen Chojey by Chengzhu, a Ming Dynasty Emperor. 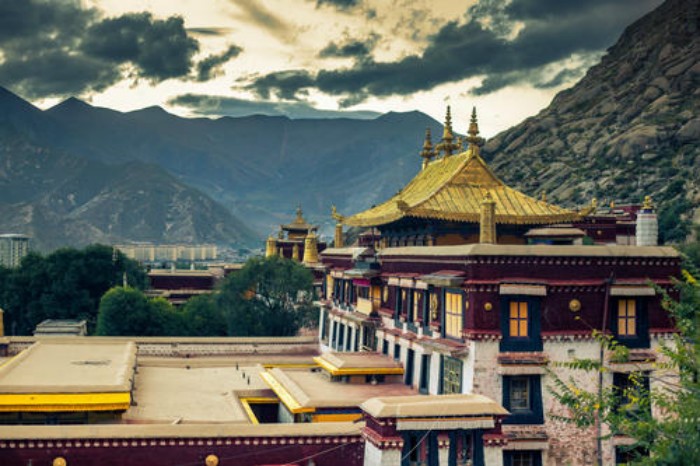 Zhacang, which means Buddhist College in Tibetan, acts as the arena for the monks to study the Buddhist Classics. There are three Zhacangs in the monastery: Me Zhacang, Je Zhacang and Ngaba Zhacang. The oldest of these, the Me Zhacang, was built in 1419 during the Ming Dynasty and features a well-preserved fresco. In the Je Zhacang the Hayagriva displayed is extremely famous throughout Tibet. The Ngaba Zhacang is the smallest and newest arena where one of its founders, Jamchen Chojey, is worshipped. 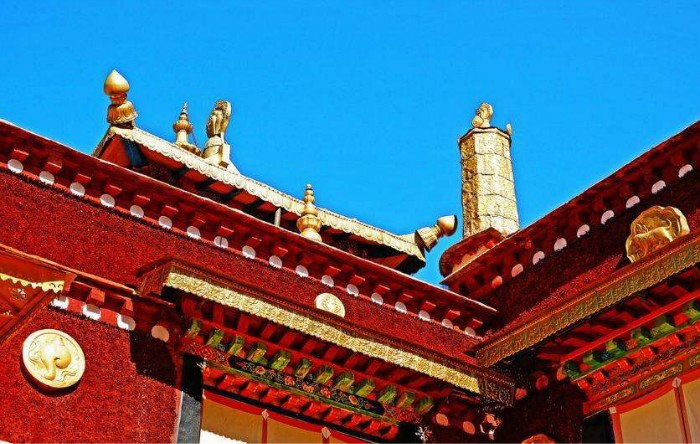 The early buildings are centered on mazacang and abazacang, and then have the scale of today after the renovation and expansion of previous dynasties, so there is no overall plan in the plane layout. However, the buildings of sera temple are dense but not crowded, miscellaneous but not disordered. They are adapted to local conditions and the main body is prominent, which reflects the unique style of the Gelug temple. It is a religious city.

Liuhe Pagoda, Best Place to Enjoy the Full View of the Qiantang River
Kaili，A Pearl of Southeast Guizhou, there are several primitive Miao villages you should never miss
Sun Island Scenic Area, the Deer Garden
Zhaozhou Bridge, One of the Most Famous Bridges in China