As the most important international airport in the world, Shanghai pudong airport has opened a large number of air routes, covering more than 90 international cities (regions).

Shanghai pudong airport is located in the port area of Shanghai pudong new area, about 30 kilometers away from Shanghai urban area and about 55 minutes’ drive. Various modes of transportation will take you to the city you want to go to and nearby cities are very convenient, such as subway, maglev train, bus, taxi, coach and so on.

Since Shanghai now has 14 subway lines, you can transfer between these colorful lines to most places and enjoy the rich attractions. 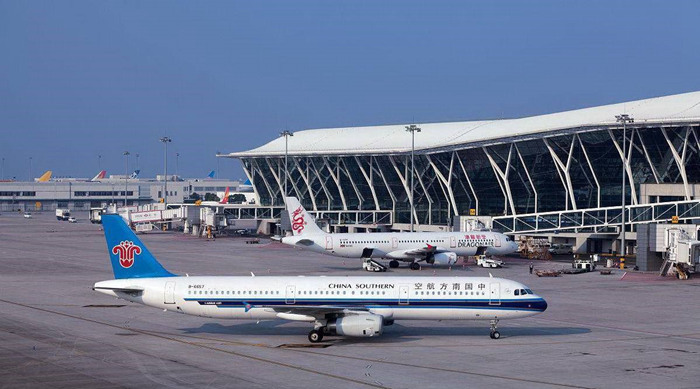 Universal Beijing Resort starts locating the lands
Yangshuo Beer Fish, a Unique Food in Guilin
Why Do Chinese People Like Hairy Crabs So Much
Family Travel in Chengdu: Enjoy the Family Time in the Land of Abundance