The Benefits and Significance of China’s High-speed Rail 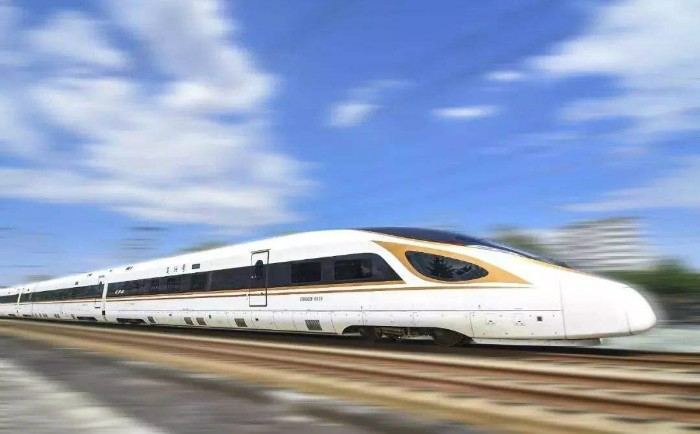 Benefits
1. The emergence of high-speed railway provides passengers with a fast, reliable and comfortable way of travel. China’s vast territory, large population and frequent population mobility have created a huge demand for high-speed rail as a means of universal transportation. At the same time, the coverage of high-speed railways has greatly improved the transport capacity of railways, eased the long-term transport capacity tension, significantly accelerated the overall social mobility and logistics turnover, and effectively reduced the cost.

2. The construction of the high-speed railway has promoted the rapid development of secondary industries such as metallurgy, machinery, construction, rubber, power, information, computer and precision instruments, as well as the development of tertiary industries such as tourism, catering and commerce in cities along the route. The introduction of high-speed rail has promoted the integration of cross-urban economies and the development of second-tier cities, increasing the market potential of second-tier cities by 59% and the average housing price by 4.5%.

4. China’s high-speed trains support environmental sustainability. They use less energy than other vehicles and can generate electricity from a variety of sources, including renewable sources. Cars and planes do not have these features because they rely more on imported oil.

Pita Bread Soaked in Lamb Soup
Wusong Island, One of the Top Four Natural Wonders in China
Chinese Fire Cupping, Used for High Yang Issues
How was the Great Wall of China built?