The Book of Songs, the Earliest General Collection of Chinese Poems

The Book of Songs, formerly called Poetry, is the earliest general collection of ancient Chinese poems.It is also called Three Hundred Poems, for it includes 305 poems in total. Since Emperor Wu of the Han Dynasty, Poetry was regarded as a must read by the Confucians, so it is called The Book of Songs. The interpretation and study on The Book of Songs have been carried on generation after generation, and it is not stopped until now. 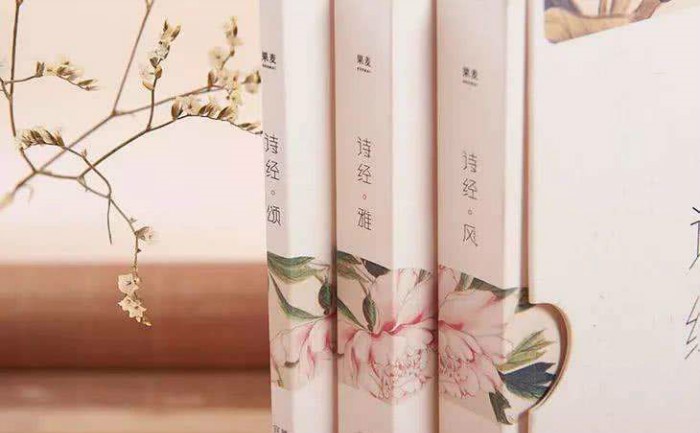 According to legend, Chinese Zhou Dynasty has officials who was specialized in collecting poetry. Every spring, they rocked a bell with a wooden clapper to collect folk songs. The folk songs were able to reflect the joy of the sufferings of the people’s work. The official would gather the songs and handed them to prime minister (officer in charge of music) to compose music, singing to listen to the emperor as the reference of the policy.

The development of agriculture would promote social progress. After King Wu’s conquest over Yin, King Wu of Zhou become world overlord. Family patriarchal system, land, slaves and aristocrats private lords rule become social and political characteristics of this historical period. Religious beliefs and social politics integrated. This is why is there a lot of the social basis of sacrificial odes and elegant poetry in Book of Songs.

Collected in The Book of Songs were poems popular around the region from the north of the Yellow River basin to the Jianghan Drainage Area during the period from the early Western Zhou Dynasty (the 11th century BC) to the mid Spring and Autumn Period. It is said that they had been compiled by Confucius. 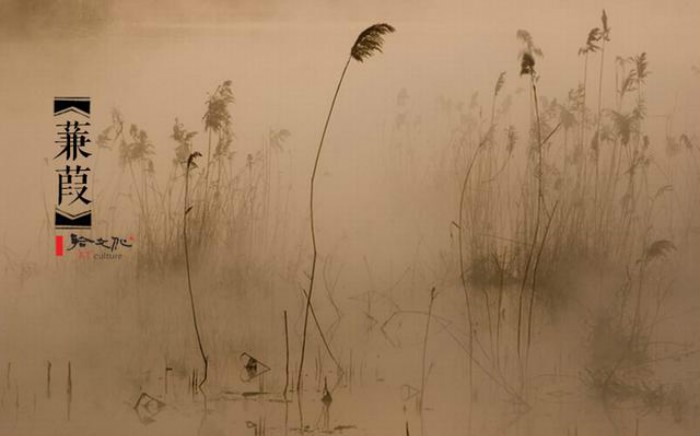 In the ancient times, poems are lyrics for accompanying tunes. The Book of Songs is classified into three parts according to contents, namely Feng (ballads), Ya (poems from intellectuals or aristocrats), and Song (songs for praying). Feng, also called Guofeng, is mostly the collection of folk songs. It is divided into 15 groups and has a total of 160 poems, which mainly express the love between men and women and the dissatisfaction of the people toward the emperor. Ya contains 105 poems, including 31 articles of Daya and 74 articles of Xiaoya, most of which were written by court officials and aristocrats. Song collects 40 poems, which are songs for offering sacrifice and praising emperors by the aristocrats. They are usually accompanied with dance during the performance. Although the Book of Songs is a collection of works of many people, authors of most works are unknown china tour package, just a small part of them were researched out by later generations. 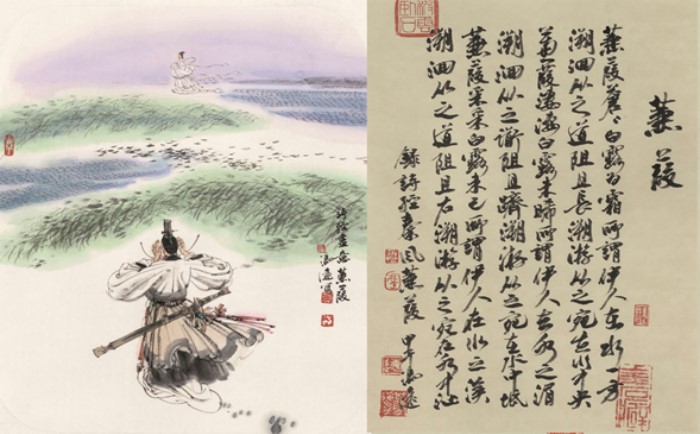 The Book of Songs exerted a very profound effect on ancient China in terms of politics, culture, language, and even thinking. During the Spring and Autumn Period, diplomats often expressed words that they didn’t want to say by themselves or that were difficult to say by quoting sentences from the Book of Songs, which is similar to today’s diplomatic language. Confucius, a sage of China and who gave a high praise to the Book of Songs, claimed that people’s cultures, observation abilities and interpersonal skills could be highly improved through the study of the Book of Songs.

Many poems in The Book of Songs truthfully mirror the life and society of that time. A large number are about love and marriage. Others depict the hard work of laborers at the bottom of society, while some reflect people’s wishes for a free and happy life, denounce wars that caused sufferings, and directly expose the evil acts of rulers.

The Book of Songs’ ideological and artistic achievements had great influence on the evolvement of poetry of later generations.