The Forbidden City was Only Built in Three and a Half Years.

The Forbidden City stands in Beijing, the capital of China. The Forbidden City is one of the largest existing ancient wooden buildings in the world. As a Chinese ancestral building, it will celebrate its 600th birthday next year. When the reporter was searching for the story of the construction of the Forbidden City in the Yongle reign of the Ming Dynasty, Zhao Zhongnan, an expert of the Palace Museum, said that the actual construction time of the Palace Museum was only three and a half years, but the preparation process cost a lot, and it took a total of 100000 people for more than ten years. 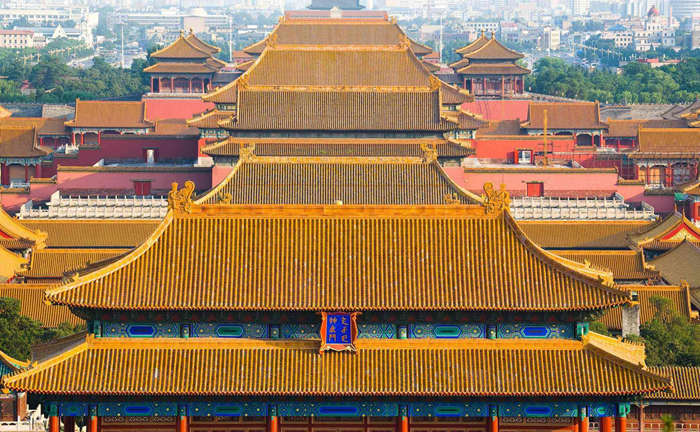 As the world’s largest existing wooden structure of ancient buildings, it took only three and a half years to complete, which makes us once again marvel at the wisdom of the ancients. However, craftsmen also encountered many difficulties in the process of building the Forbidden City. For example, the stones inlaid on the steps in front of the Hall of Preserving Harmony weighed more than 2,000 tons.

The mining of this stone has used more than 10,000 migrant workers and more than 6,000 soldiers, and it is even more difficult to transport to Beijing. Tens of thousands of migrant workers filled the roads on the roadside where the stones were transported, and dug a well every two miles or so. In the harsh winter when the water dripped into ice, it poured into the ice channel from the well. It took 28 days to transport the stone to the capital.

According to the Palace Museum, when the Forbidden City is 600 years old, the Palace Museum will bring the best cultural experience and museum trip to the audience with more deep feelings, more diversified forms and more intimate services.