Traditional Chinese Medicine, Everything is a Balance of Yin and Yang

Although the main ideas and techniques of TCM are thousands of years old, these medical practices are still widely adopted in China and even around the world.

In China, you find the mix of modern and traditional medicine confusing. You may be confused, amused or even scared by the traditional practices you see and the medical advice you get.

Most Chinese medicine practitioners think that there are many kinds of qi 气 (qì), and the most basic kinds are yin qi 阴气 and yang qi 阳气.

Everything is a balance of yin and yang. Yin 阴 is female, dark and formless. Yang 阳 is male, light, and form. Females have more yin qi, and males have more yang qi, and as people age, they lose qi.

In theory, every person and part of the body has an ideal balance between Yin and Yang to achieve optimal health. Some methods are more suitable for increasing Yang qi, others for reducing Yang qi, and likewise for Yin qi.

The core idea of TCM is that people can increase or decrease the various qi of the body, and through various medical techniques, its parts, create a healthy balance of Yin and Yang.

If, due to injury or stress, the qi circulation gets blocked or stagnated, all the above medical techniques can be used to unblock the qi channels called meridians, or increase or decrease the qi in various locations. However, a medical practitioner should help you decide which procedure will best help to cure your condition.

Qigong and Tai Chi practitioners think that special exercises and meditation helps the qi in the body to circulate. They think that by practicing, they can learn to control the motion of qi, and use the qi to heal injured body parts, cure diseases, get healthier, defend themselves, and live longer. 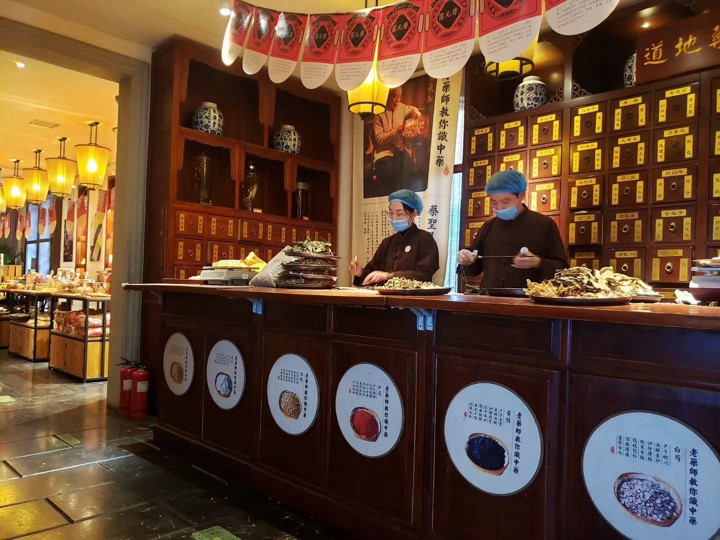