Weihai，Kown for the Weihaiwei Battle of the Sino-Japanese

Weihai city is located in the northeast of Shandong peninsula, north of yellow sea and Bohai sea, 80 kilometers to the east of Yantai city, 1.20 hours’ drive. This is a coastal fishing village known as Shiluo in the Han dynasty. Weihai is better known as the battle of Weihaiwei in the Sino-japanese war of 1894.Though this war was a crushing defeat in Chinese history, this history and the patriotic soldiers, like Dingruchang were needed to remember. The Liugong Island is such a historical site to visit.

Liugong island is the most representative place to review the history of Weihai. The origin of the island is interesting, with two versions: it dates back to 220ad, the end of the eastern Han dynasty, when a royal family surnamed Liu fled here to escape murder and start a new life, so it is called Liugong island; The second version is a legend about an old man named Liu who lived on the island. When people and his wife are in trouble at sea, he always helps them. In his honor, the island is called Liugong island. There are statues of Liu Gong and Liu Mu on this island.

Facing the yellow sea, LLiugong island is located on the bank of Weihai bay, only 20 minutes’ drive from Weihan tourist wharf. Liugong island in Guangxi is high in the north and low in the south, with a coastline of 14.95 kilometers and an area of 3.15 square kilometers. It has the reputation of “unsinkable battleship”. There are also all kinds of dense trees and pleasant weather, it has another name – fairy island in the sea. You can easily spend a day exploring the island’s history and natural beauty. 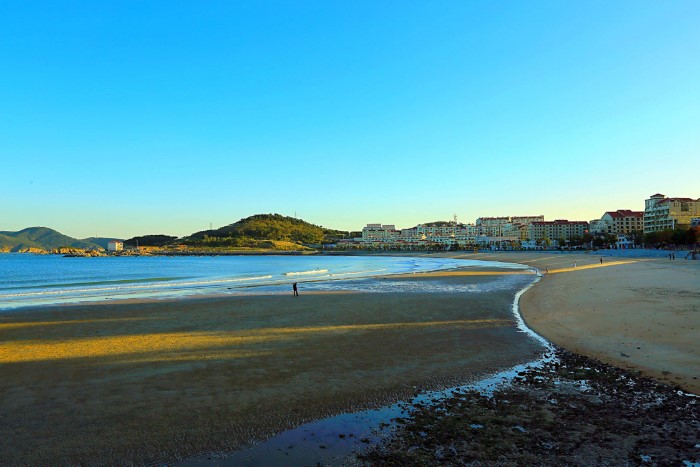 Yangshuo, Heavenly Hometown of Travel on Earth
Dragon Dance, An Indispensable Part of Chinese Festivals Since Ancient Times
I Had My First Experience with Children in Harbin and Snow Town
Ci Qi Kou, Porcelain Village in Chongqing