Face in Chinese Culture, Another Form of Fame

Face concept has a very long history in China, under the influence of traditional culture, people in China with regard to its face problems often produce a large comprehension, many people think that face is their dignity, is like your face, it is not allow anyone to hurt, and strangers in the process of communication, Chinese people think about their face others respect, is respect for themselves. Face this concept also has certain collective consciousness, is likely to emphasize as a whole, such as the “face” of a country, a group of “face”, etc., in general, on the face culture in our country is very seriously, either in life or work process, attaches great importance to others’ ideas, and also will often find that the maintenance of face. Like Chinese anthropologists Hu Xian jin in the introduction of the “face” culture to the westerners, she once said: “the face of this culture represents the reputation of a kind of social value, it is through continued success in life and move onward to gain reputation, is also a personal pass through its own efforts to accumulated reputation.” 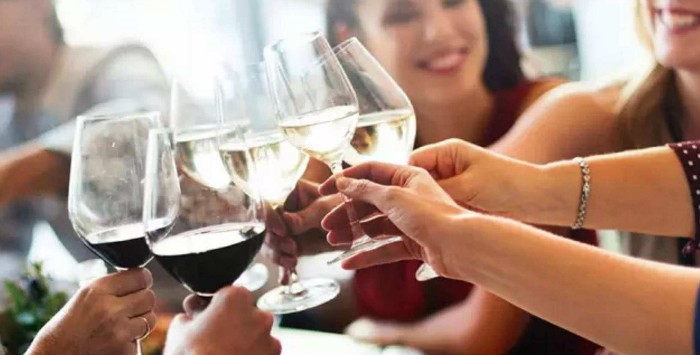 Our social collective idea is an important factor of “face” and the western cultural differences, our country is self-sufficient smallholder economy in before, at that time people in life that is mostly a family in the process of the concept of the family in this way of life and the environment, our people for the interests of the collective importance will be significantly higher than the personal interests, for a long time, under the background of The Times development, our people will stake in protecting themselves face and face. In addition, influenced by Confucianism, Chinese people think that respected let a person feel very face, is a “gentleman”, and “little people” will abandon, by the people under this kind of social ideology, people want to be a gentleman, not a, so, either in life or work will win respect for oneself, not to “lose face”, because “losing face” is a great thing.