Shanghai, the former French concession, is nothing like the modern, crowded, busy, high-rise metropolis you might expect. It is quiet, laid-back and full of early-20th-century european-style villas and buildings. It’s a great place to learn about the history and unique beauty of the city and escape from the bustling city for a while. 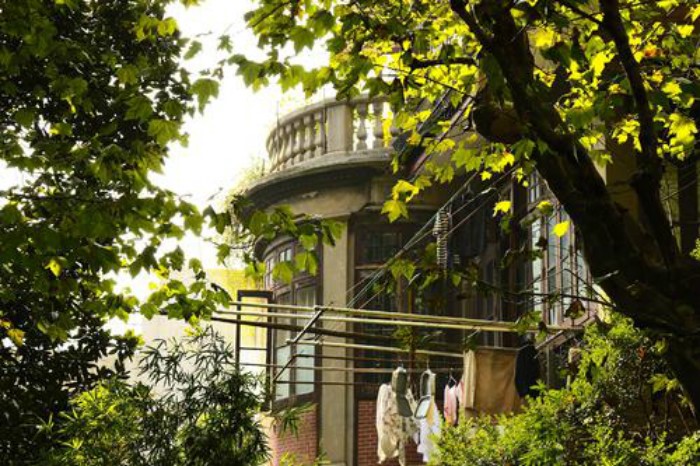 Dali Travel Tips, to Learn About Local Folk Customs
The Benefits and Significance of China’s High-speed Rail
Bike Sharing in China, the Kingdom of Bicycles
Ancient Football in China, Cuju in Ancient China