The Lantern Festival, also known in China as the Yuan Xiao Festival or Shang Yuan Festival, falls on the 15th day of the first month of the Chinese lunar calendar. It marks the end of the Spring Festival celebration and is also the first major festival after Chinese New Year.  On that day, family members gather to have a brilliant night, so ancient people also call it Shangyuan Festival . Celebrations and traditions on this day began from the Han Daynasty and became popular in the Tang Dynasty. Till today, the lantern festival is still held each year around the country. 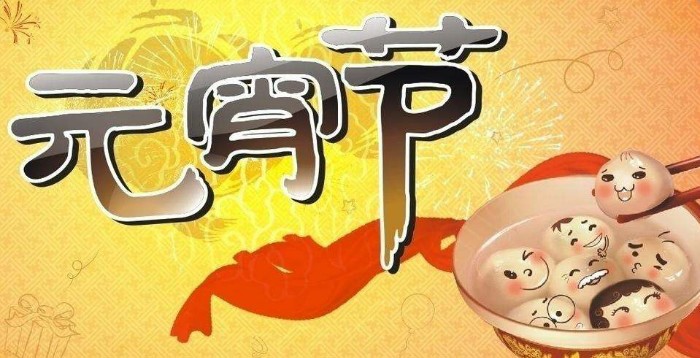 With a history of over 2,000 years, various traditional customs and activities are held during Lantern Festival that appeal to people of different ages, including eating Yuanxiao,  watching lanterns and fireworks, guessing lantern riddles and performing folk dances.  In ancient China, young ladies were not allowed to go out freely except at the time of the Lantern Festival. Appreciating the lanterns offers a good chance for young boys and girls to communicate with each other. A line from Xin Qiji, a poet during the Song Dynasty, shows this:

Hundreds and thousands of times I searched for her in the crowd. Suddenly I turned, and there she stood, in the dim light.

However, as time has passed, the festival no longer has such a meaning of a  romantic story. 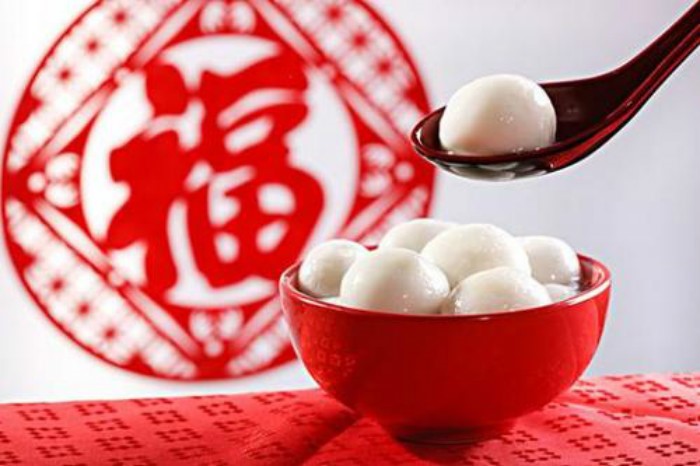 Eating Yuanxiao has become an essential part of the Lantern festival.  Yuanxiao, also called Tangyuan,  is a small dumpling ball made of sticky rice flour typically filled with sweet red bean paste, sesame paste, or peanut butter, which tastes sweet and delicious. What’s more, Tangyuan in Chinese has a similar pronunciation with “tuanyuan”, meaning reunion. The Chinese people believe that Yuanxiao is round in shape so it is a symbol of reunion, harmony and happiness. So eating Yuanxiao may bring the family happiness and good luck in the new year. During the night of the festival, family members sit together to taste Yuanxiao and appreciate the full moon. 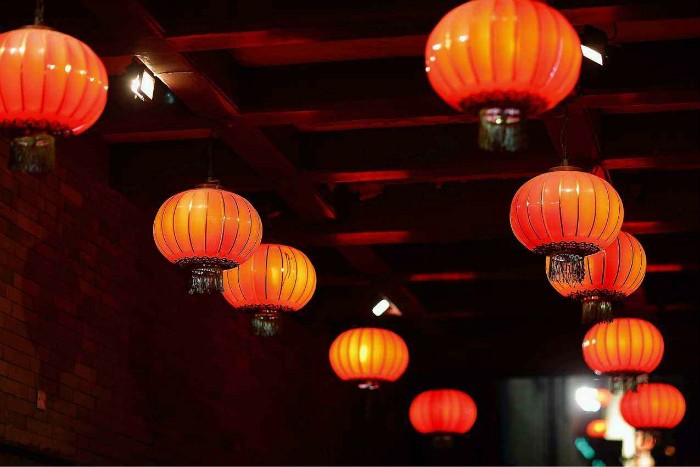 Appreciating red lanterns is one of the main traditions. According to the Chinese tradition, at the very beginning of a new year, when there is a bright full moon hanging in the sky, there should be thousands of colorful lanterns hung out for people to appreciate. when the festival comes, red lanterns can be seen in the street, in each house, and store. In the parks, lanterns of various shapes and types attract countless visitors. Children will hold self-made or bought lanterns to walk on the streets, extremely excited. 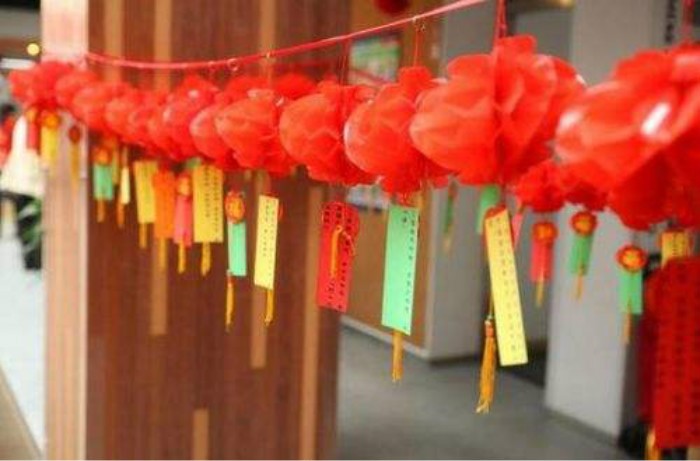 Guessing riddles is regarded as an important part of the Lantern Festival. The riddles are usually short, wise, and sometimes humorous, which often contain messages of good fortune, family, reunion, harvests, prosperity, and love. The answer to a riddle can be a Chinese character,a famous person’s name, or a place name. People write all kinds of riddles on pieces of paper, and paste them on colorful lanterns to let visitors guess. If one has an answer to a riddle, he can pull the paper to let organizers check the answer. Gifts are presented to the people who get the right answers. As riddle guessing is interesting and full of wisdom, it is still popular with people of all ages. 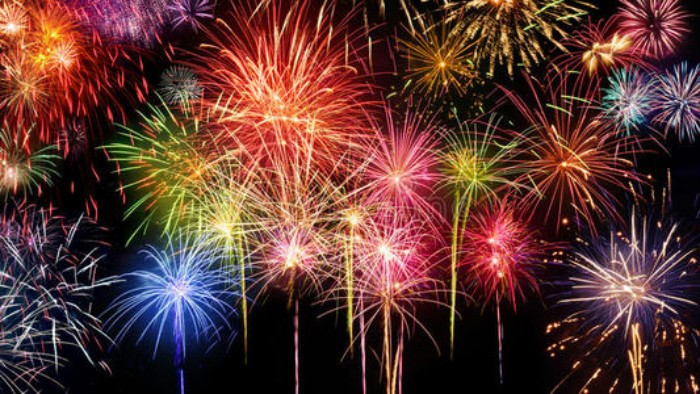 On the night, except for magnificent lanterns, fireworks form a beautiful scene. Most families spare some fireworks from the Spring Festival and let them off in the Lantern Festival. Some local governments will even organize a fireworks party. On the night when the first full moon enters the New Year, people become really excited by the fantastic fireworks and bright moon in the sky 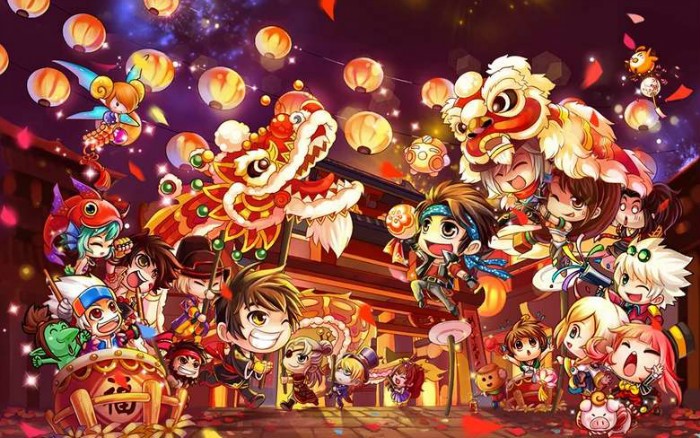 In the daytime of the Festival, folk dances such as a dragon  dance, a lion dance, a land boat dance, and a yangge dance will be performed in the street or a park. All the people enjoy the happiness in this moment.