Shanghai Changning district is rich in folk culture resources, especially Xinjing district, which is known as “the hometown of Chinese folk art”. This area is famous for its western rural farmers’ paintings and some folk art. With the establishment of Changning folk culture center, a series of intangible cultural heritage practices have been protected and passed on Best tours to China. 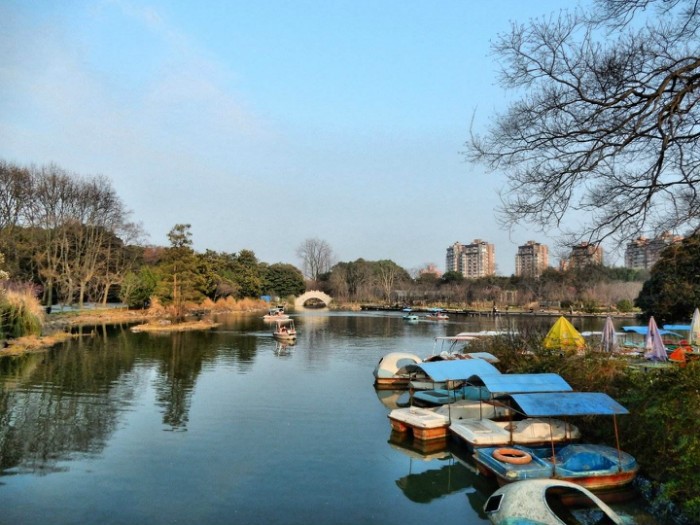 Western rural farmer painting is a member of the Chinese folk art China family tours. It originated in the western suburbs of Shanghai and developed continuously in the changing times and social progress.

As early as the yuan dynasty (1271-1368), by the innovation of huang Daopo textile technology (1245-1330), the development and prosperity of textile production in jiangnan, or the lower reaches of the Yangtze river in the southern region, when the Xinjing region became the center of sub-textile production, and the textile printing and dyeing of xinji batik patterns was born. The theme of the pattern is a typical hand-painted New Year picture, with the theme of rural life, work and family celebration.

During the qing dynasty (1644-1911), the area reached its heyday. After 1949, with the development of mechanical textile printing and dyeing technology, hand-painted New Year paintings gradually fade out of people’s life. However, Xinjing farmers did not stop painting. They fully displayed their painting skills in front of each fireplace. At that time, the picture on the hearth is very brilliant. Rural women also inherit and innovate embroidery patterns.

In the 1970s and 1980s, farmers in Xinjing were no longer content to paint only kitchen paintings, embroidery patterns and New Year’s pictures. They began to draw on paper scenes of local customs and daily farming life.

The western rural farmers’ paintings were inspired by rural fields and gradually integrated into the miniature of urban development. The heavy brushwork of painting reflects the artistic characteristics of Chinese ink painting and western oil painting.